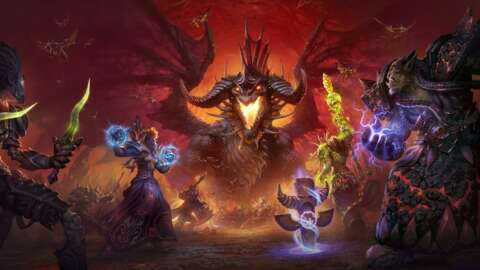 Blizzard is shutting down the World of Warcraft Classic character cloning service on July 26, after just over a year of availability.

The paid service allows players to make a copy of a WoW Classic character of their choice based on a “snapshot” of that character as they were on May 18, 2021. All players were given the option by character before the release of Burning Crusade Classic last summer about whether or not to keep that character on what Blizzard now calls the “Classic Era” realms or progress to Burning Crusade. For players who couldn’t choose, character cloning allowed them to do both for a nominal fee.

When Blizzard first announced the character clone service last year, it found itself in hot water over what many gamers considered a high price for the service, as it was originally planned to $35. After listening to player feedback, Blizzard cut the price of the service by more than half to $15.