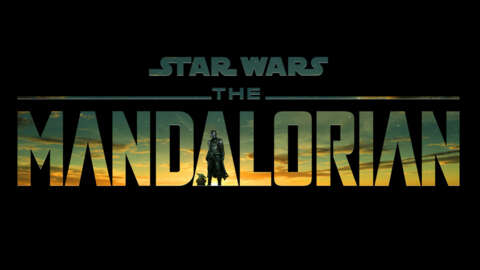 At Star Wars Celebration, there was a brief panel for The Mandalorian Season 3, and those in attendance got to see a preview of the upcoming Disney+ series, which will arrive in February 2023. However, unlike Andor’s teaser, the video Mando didn’t go live, but here’s what happened.

In the video, we learned that this season takes Mandalorian to Mandalore. Din Djarin decided he needed to return to the planet to be forgiven for his transgressions – probably for all the times he took his helmet off. In the video, we also saw him with the Armorer.

Additionally, Katee Sackhoff will be returning as Bo-Katan Kryze, and she said during the panel, “I may have some unfinished business.”

We also received confirmation that Amy Sedaris is returning for Season 3. She played Peli Motto, Tatooine’s mechanic and Grogu’s babysitter, in various episodes of the show.

Above, you can check out the online announcement of the third season premiere date, along with a poster.

Aside from Andor and The Mandalorian, fans of the 1988 movie Willow will be delighted to see that the Willow TV series trailer has arrived, which will have fans screaming: “You are great.”