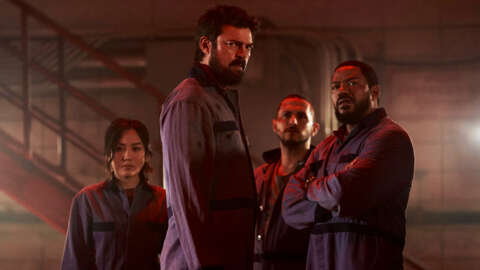 If you missed the gory superhero excitement, the wait is over. A new trailer for season 3 of The Boys has arrived. Typically, it’s filled with violence, gore, and lots of swearing, so you might want to beware if you’re watching this at work.

The new season kicks off with the three-episode premiere on Prime Video on Friday, June 3, with new episodes launching on Friday, leading up to the season finale on July 8. Check out the trailer for yourself below.

The latest edition to the series is Jensen Ackles, who plays Soldier Boy in the new episodes. He joins Eric Kripke, the showrunner of The Boys, while they worked together on Supernatural. The first image of Ackles as Soldier Boy came out last year and fans are thrilled.

Season 3 will involve the comedic “Herogasm” storyline, which follows the superheroes in their spare time – which involves them going to an island and having all the sex they want.