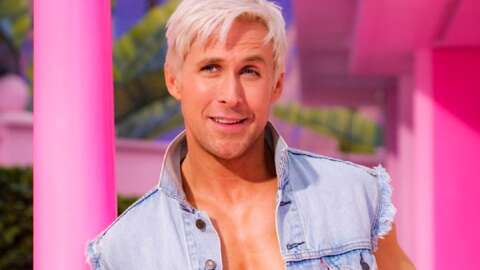 It has been a few months since the public saw how Margot Robbie will appear in filmmaker Greta Gerwig’s upcoming Barbie movie. Now Warner Bros. posted an official first look at Ryan Gosling as Ken, looking freshly pressed, on his Twitter account.

The project was originally announced almost 10 years ago, and after a few false starts, it finally started moving forward in 2019.

“Barbie has been entertaining children and inspiring their imaginations and creativity for more than 50 years,” said Tim Kilpin, Executive Vice President of Global Brands, Mattel. (via Deadline)“Now is a fitting time in Barbie’s celebrated history for her to star in a contemporary live-action comedy that brings her playful personality to life for generations of fans.”

“I think it’s a great opportunity to put some positivity into the world and a chance to be ambitious for young kids,” Robbie said in an interview with Variety on the project when she confirmed her participation in 2019.

Robbie will also executive produce the project through his LuckyChap banner.