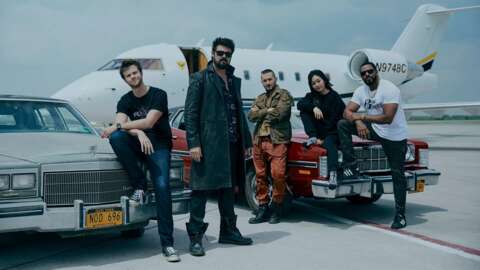 Amazon Prime Video is starting the month of June with a bang. While you’ve still got over a week to wait before the onslaught of new shows and movies begins, you can take a look at what’s to come below to make sure you clear enough of the blame. your schedule in advance.

June begins with The Boys Season 3, the final season of Amazon Prime’s ultra-violent superhero show. Last season, Billy Butcher and his team battled not only the woefully unhinged Homelander, but also his new girlfriend, Nazi superwoman Stormfront. The season ended in a difficult place, with heavy losses and a job with a lot of work to do.

On the movie side, tons of classics are coming to the service, including Top Gun, Half-Baked, figure skating classic The Cutting Edge, Groundhog Day, the entire Twilight Saga, Mr. Mom, and more. These are all ready to stream as soon as June 1st.