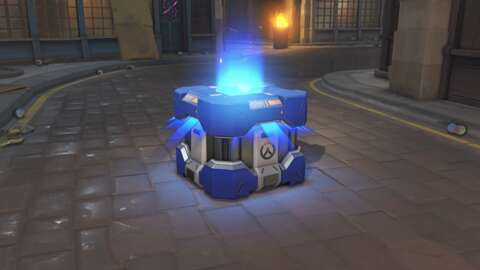 In 2018, the Belgian Gaming Commission found loot boxes to be a form of gambling and recommended criminal prosecution of developers and publishers who implement them in their games. However, a new study has found that Belgium’s ban is functionally unenforced.

As reported by GamesIndustry.biz, a study from a loot box specialist Leon Y. Xiao found that the law was applied unevenly and ineffectively. The study claims that 82% of the most profitable iPhone titles in Belgium have a loot box implementation. He goes on to say that the ban gives parents and policy makers a “false sense of security”. In addition, the study underlines that the technical measures taken to prevent the purchase of loot boxes in Belgium are easily circumvented by informed players. Xiao concludes by recommending a less strict, but better enforced policy.

Belgian policy has caused great changes in the country. After discussions with Belgian authorities, EA has removed virtual currency from FIFA titles in the country. Nintendo has stopped supporting Animal Crossing: Pocket Camp and Fire Emblem Heroes to prevent any lawsuits or regulations. However, Xiao’s study argues that the ban allowed “non-compliant games to replace games that were pulled from the domestic market by more socially responsible companies.”

Other countries have investigated or introduced a loot box policy. Brazil opened a loot box investigation last year. The UK recently encouraged the gambling industry to self-regulate after its own investigation. Big games like Overwatch 2 and Halo Infinite have dropped loot box monetization, despite their inclusion in their predecessors. Diablo Immortal has sparked ongoing discussions about the links between free-to-play monetization and gambling.